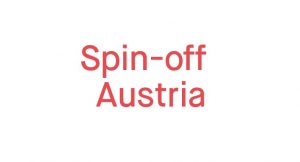 1. Spin-off Fellowships The FFG funding program „Spin-off Fellowship“ enables scientists to concentrate on the further development of their research results to a concrete commercialization-relevant state, (e.g. prototype development). Fellows must not perform other tasks, such as teaching or other research tasks. It is a new career path and leads away from a scientific career […] [Read More]

‘Knowledge transfer’ is a topic of general interest, being one of the key links between the research arena and both practice and civil society, yet it has attracted scant scholarly attention. Furthermore, prior research on knowledge transfer has typically focused on particular aspects, leading, among others, to the investigation of specific groups, such as researchers. […] [Read More]

Whoever asks for a definition of the phrase “knowledge transfer” will receive various answers. This is due to the fact that knowledge transfer is a comprehensive field. Hence, the individual concept of knowledge transfer can include varying components. However, scientific research has mainly focused on issues regarding exploitation; that is patents, university spin-offs, and collaborations […] [Read More]

Wirtschaftsgeist – The Blog The Knowledge Transfer Centre South has created a communication platform for humanities, social and cultural scientists who have an interest in economic subjects and career prospects. The blog “Wirtschaftsgeist” (Economic Spirit) provides information on current events and initiatives to break down barriers between the economy and the humanities, social sciences and […] [Read More]

More than 1,000 inventions and 626 patent applications show the inventive spirit of the Styrian universities. As important centres of inventive talent and innovation Styrian universities may look back at twelve years in which more than 1,000 inventions were made and more than 626 patent applications were filed. The Knowlede Transfer Centre South (Wissenstransferzentrum Süd) […] [Read More]

Companies focusing on research areconnected with universities – possible cooperations are discussed in workshops. R&D-Round Tables shall stimulate cooperations between universities and companies in order to jointly address research and development challenges. During half-day workshops, on the one hand there is the opportunity for a company to get to know researcher areas of WTZ Süd […] [Read More]

Strengthening of knowledge transfer in the social sciences and humanities 2017

Universities are obliged to contribute to finding solutions for social challenges. Knowledge and technology transfer have become keywords in both the policy „Europe 2020“ and the Austrian federal government’s policy for research, technology and innovation. These keywords render the benefits of science for society visible. The social sciences and humanities (SSH) particularly contribute to the […] [Read More] 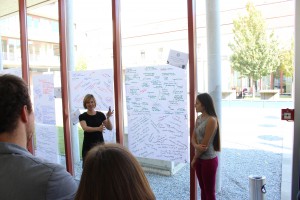 Within the framework of the Knowledge Transfer Center South project “Interdisciplinary Knowledge Transfer Network: Teaching and Learning in Instrumental (Vocal)Pedagogy” (Network IGP), the professional development day Challenge accepted 2.0 took place on October 14th, 2017 – as a follow-up event of the Challenge accepted symposium, which was held in April 2016.  The Network IGP, supervised […] [Read More] 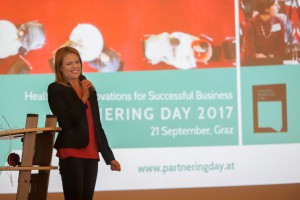 With 130 participants, the Partnering Day 2017 was very well attended. In more than 200 bilateral talks, researchers and industry representatives exchanged innovative technologies and project ideas, thus paving the way for sustainable cooperation. On 21 September, the Medical University of Graz organized the international Partnering Day 2017 as part of the Wissenstransferzentrum Süd (WTZ […] [Read More]

“Knowledge and technology broker”: a new knowledge and technology transfer experts training program   Novel European experts training program at the Montanuniversitaet in Leoben Released: 04.10.2017 After successful participation in the education program (vocational training) as well as having passed the examinations, the first graduates have been awarded certificates to become “Knowledge & Technology Broker” […] [Read More] 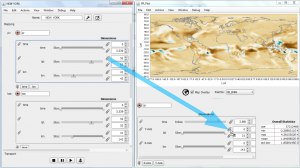 The field of artistic research has not yet developed well-established forms of transferring its research results into non-artistic fields of application. However, this kind of transfer has enormous potential for furthering, on the one hand, the cultural wealth of society. On the other hand, it promises an increase of the intellectual, technological, and economic innovative […] [Read More] 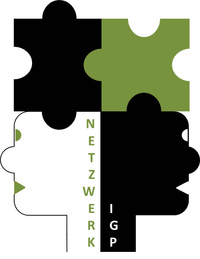 The “Knowledge Transfer Network – Instrumental and Voice Pedagogy (IGP)” was initiated in the winter semester 2016/17. The project is a collaboration between the University of Music and Performing Arts Graz, Institute of Music Education, and the University of Graz, Institute of Psychology. The network encompasses, on the one hand, researchers from the fields of instrumental […] [Read More] 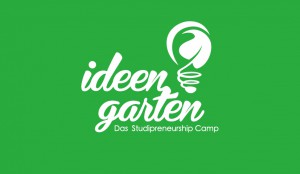 30 students, 4 university towns, 4 days Boot Camp. The Ideen Garten 2016 took place at the Werkstätte Wattens from 27. – 30. September 2016. On board were students from across the country with backgrounds from “Architecture” to “Plastics Technology”. The aim of the camp: Building a startup from scratch. Ideation, Brand Development and the […] [Read More]

On June 10, 2016, the closing of the Gründungsgarage Vol. VI took place at the Styria Media Center. Eight great project ideas were presented in the Skyroom on the 14th floor of the office tower, the two best projects were awarded with great prizes. The Gründungsgarage is made for students, who have an idea for […] [Read More]

The growing curiosity of researchers, students, innovative start-ups and industrial enterprises regarding generative manufacturing methods, the availability of innovative 3D printing technologies, as well as a clear trend towards establishing 3D printing laboratories at US-American universities combined to arouse the interest of researchers working at the Alpen-Adria-Universität (AAU) Klagenfurt to study the subject of 3D […] [Read More] 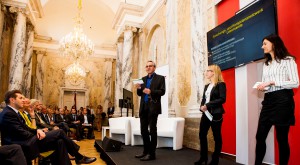 Strengthening of knowledge transfer in the humanities, social and cultural sciences

Universities are obliged to contribute to finding solutions for social challenges. Knowledge and technology transfer have become keywords in both – the policy „Europe 2020“ and the Federal Government’s policy for research, technology and innovation. That is because these keywords render the benefits of science for society visible. Social sciences and humanities (SSH) contribute to […] [Read More]

„From Science to Innovation“ – Honoring Successful Inventors from the Graz Universities

Records of more than 850 inventions created over the past ten years attests to the passion for research and wealth of innovation found in the Styrian universities. On November 24, 2015, over 100 researchers from the University of Graz, Medical University and Technical University of Graz were honored at a ceremonial event organized by WTZ […] [Read More] 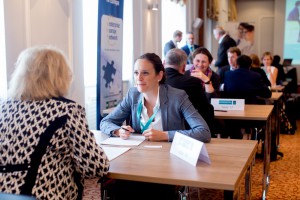 Utilization of Research Results from the Humanities, Social and Cultural Sciences and the Arts

Popular scientific publication of essential research results from completed dissertations.     First year of the project: Improved public perception of HSC (humanities, social and cultural science and arts) and EEK (advancement and appreciation of the arts) During the first year, the aim of the work package was to improve common awareness of research results […] [Read More] 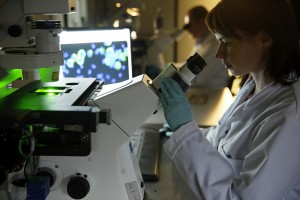 The Life Science Incubator (LSI) at the Medical University of Graz provides innovative life science founders with laboratory and office space, infrastructure and know-how.   The Centre for Knowledge and Technology Transfer in Medicine (ZWT) is the first Austrian technology and research centre to achieve full physical and organisational integration into a university campus.  Thus, […] [Read More] Protection against the Death of Bees

Zoologists at the University of Graz have found a highly effective means against one of the deadliest diseases of bees – the American and the European foulbrood. A patent application for this invention has been filed.   The American foulbrood is transmitted by a spore-forming bacterium and affects only the young brood during its first […] [Read More] 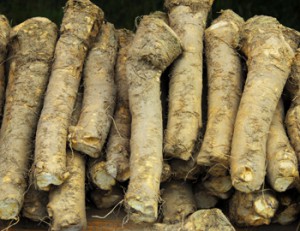 Enzymes from horseradish: A team of scientists clears the way for industrial production

A team of scientists from the Graz University of Technology has been awarded a grant from the BMWFW (Federal Ministry of Science, Research and Economy) of a sum of EUR 100,000  for the development of a biotechnological production method for horseradish enzymes.   Clinical diagnostics or wastewater treatment cannot possibly be imagined without the “hot” […] [Read More]

On 22 January 2016, the grand finale of the “Gründungsgarage Volume V” took place. Nine student teams presented their start-up projects at the Erzherzog Johann-Saal at the Styrian Chamber of Commerce. In the context of the “Gründungsgarage”, students come up with concrete ideas and develop their own business models in interdisciplinary teams in the timeframe […] [Read More] 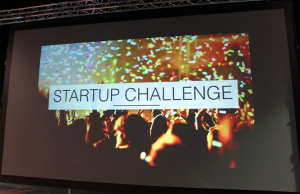 30 students, 4 university towns, 5 days of boot camp. From 23 to 27 September, 2015, the Ideengarten 2015 transformed the Tobacco Factory into Austria’s biggest playground for “Studipreneurs”. Students from all over Austria with different backgrounds ranging from “Geology” to “Experimental Design” participated in the event. The aim of the camp: building a start-up […] [Read More]